Verdicts For Our Clients Here you will find the final verdicts of cases we handled at Campbell & Associates. We do our best to handle each case with compassion, yet aggressively fight for your rights. To learn more about what we can do for you, call our office today at 716-992-2222 or fill out our contact form.

On May 18, 2021, Colin Campbell obtained a jury verdict in the amount of $1.45 Million for a Buffalo woman who sustained a bowel injury during hysterectomy surgery. The award came after a two-week trial in New York State Supreme Court before Justice Marshall. The trial was conducted in accordance with State Court protocols, which required jurors, attorneys, witnesses and other participants to wear masks at all times and to remain socially distanced.

The case was one of only a few civil trials that have been conducted in Erie County during the Pandemic and is believed to be the first that resulted in a verdict for the Plaintiff.

A Buffalo man left partially disabled when his kidney was removed at Buffalo General Hospital five years ago was awarded $4.1 million Friday by a Buffalo jury.

Darnell Backus, 49, was awarded the sum after about four hours of deliberations and a four-week trial before State Supreme Court Justice Diane Y. Devlin. The jury ordered Kaleida Health and insurance carriers for Dr. Kenneth Beasley, a urologist, to share in payments to Backus.

Backus was donating one of his kidneys for his mother.

An East Concord man whose career as a millwright ended after scaffolding fell on him at the General Motors Tonawanda plant on June 1, 1998, has accepted a $2 million insurance settlement, his attorney said Friday.

Timothy Swedenhjelm, 52, a GM employee, suffered crippling knee and back injuries and, despite undergoing back surgery, will be taking pain medication for the rest of his life, according to Colin Campbell, one of his attorneys. The settlement was reached after a week of testimony during a damages trial before State Supreme Court Justice Rose H. Sconiers.

The offer came from carriers for Safeway Steel Products, the Wisconsin firm erecting the scaffolding.

A Williamsville social worker has accepted a $1.2 million insurance settlement for the severe foot and ankle injuries she suffered when a Buffalo driver struck the van in which she was a passenger four years ago, her attorney said Friday.

The client, 43, will receive the settlement within the next 30 days after mediation conducted in the negligence case by retired State Supreme Court Justice Henry G. Gossel, according to attorney Colin Campbell of the Eden firm of Campbell & Associates.

The client was a passenger in the van driven by her son on Hopkins Road in Amherst when it was struck by a car about 1:30 p.m. Dec. 8, 2001. The driver was entering Hopkins from Red Oak Road and he failed to observe the oncoming van at the intersection, Campbell said.

The client, a clinical social worker in private practice, was able to return to work but will never fully recover, even after surgery, Campbell said.

An Eden mechanical engineer whose career was ended by injuries suffered in a two-car crash, has accepted a $1.4 million insurance settlement, his attorney said Friday.

Colin Campbell’s client, now 50, agreed to the settlement with insurance carriers for a Blasdell physician, after pretrial mediation.

The client, who had been employed by Elrae Industries in Alden, suffered permanent leg and head injuries in the crash at about 5:30 p.m. September 11, 2002, at McKinley Parkway and Sowles Road in Hamburg, Campbell said. The Physician was trying to turn left from the northbound lanes of McKinley when his vehicle collided with Client’s southbound vehicle, the attorney said.

The agreement was reached on the eve of a trial on financial damages before State Supreme Court Justice John F. O’Donnell, who previously held the physician legally liable for the accident.

BUFFALO — A Silver Creek man has won a major settlement in an injury lawsuit.

Signs, a former welder, was injured on Aug. 31, 2006, when he fell from scaffolding at a job site on Lafayette Avenue in Buffalo. Signs sustained serious injuries to his neck and back in the accident, and will never be employable again, his attorneys, Joy Ellen Miserendino and Colin Campbell said.

At the time of the accident, Signs and his employer, D&G Welding, were working on a project to rehabilitate a large apartment complex. He initially attempted to continue working but was eventually taken out of work and has undergone two surgeries, according to his lawyers.

The owner and general contractor of the project, David D. Crawford, had previously been found liable for the accident by the Appellate Division, Fourth Department in Rochester pursuant to the New York State Scaffold Law. Despite that ruling, Crawford’s insurance carrier, Allegany Cooperative, never offered more than $200,000 to settle the action, Signs’s attorneys said. 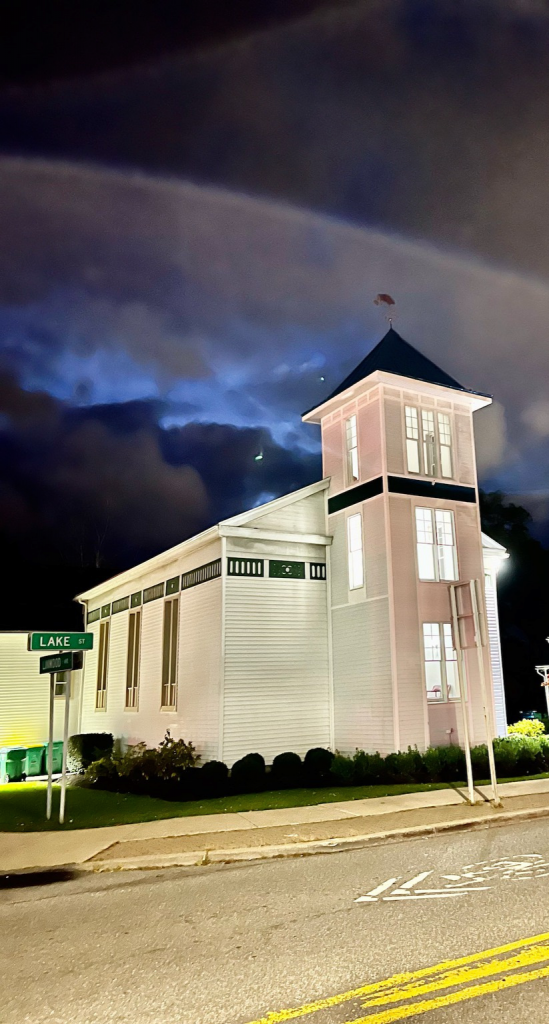